Posted on December 7, 2013 by Wingclipped

The walk around the northern tip of Bosham Channel was rather pleasant.  On the east bank we watched egrets and swans at the water’s edge. 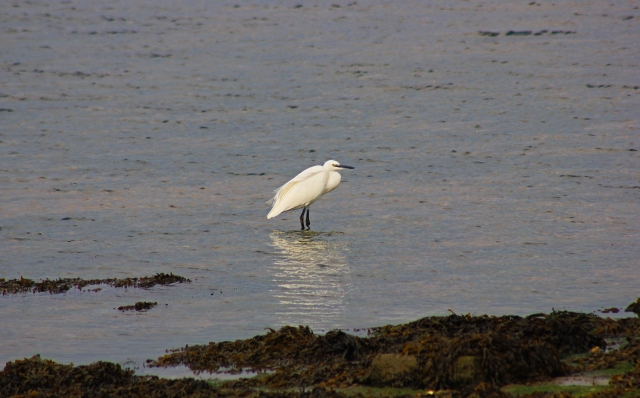 As we rounded the northern tip and started walking back south along the west bank, the sun came out and brightened up the day, as can be seen from this next photo! 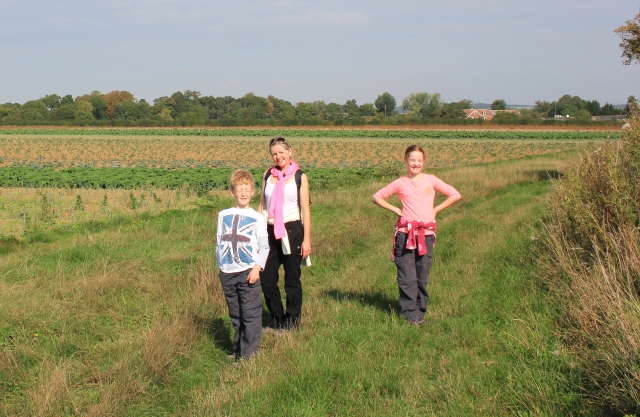 We walked alongside fields full of winter vegetables.  I love the sight lines in such fields, and the regimented uniformity of the crops. 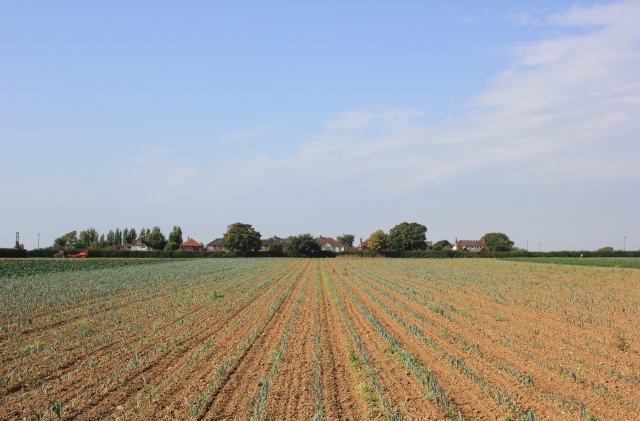 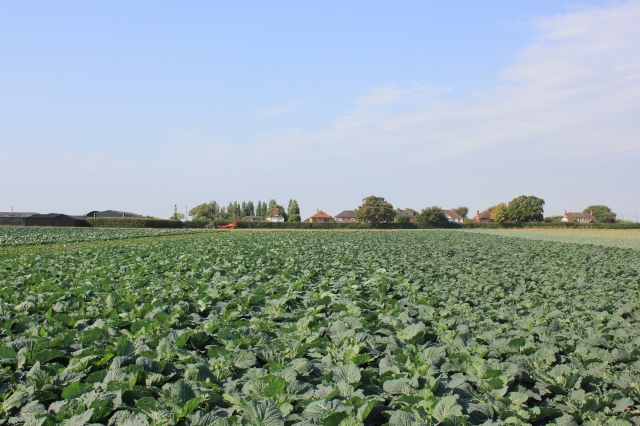 We saw curly kale…many years ago I used to tell my kids that if they ate kale it would make their fingers curl.  “Look!” I would say as I stuffed it into my mouth, holding up my hand.  As I stared at it in abject fascination and chewed on the leaves my fingers curled round.  “Oooooooooh!” gaped and gasped the kids in wonder, reaching out for some kale of their own.  They put some in their mouths and munched on it, staring at their outstretched fingers excitedly.  “Look daddy!  It’s working!”.  And sure enough, their fingers would start curling round involuntarily and to the amazement of their owners’ tiny faces.  It worked for a year or more, and then suddenly stopped.  Age and wisdom took hold of fantasy and strangled it.  The kids looked at me one day as I ate my kale and I realised the days of curling fingers were over.  They don’t touch the stuff now… 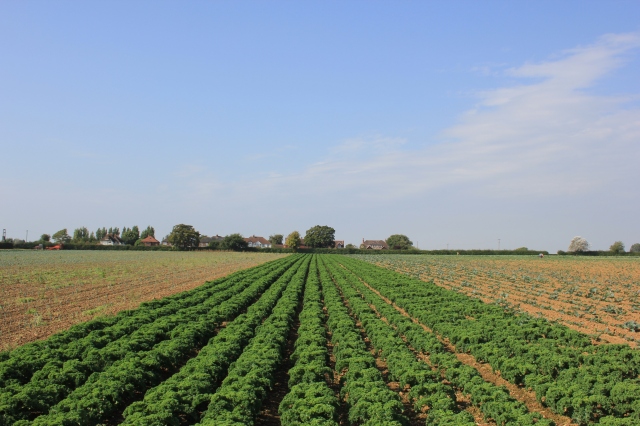 Pumpkins lay colourfully on the ground like decapitated heads, waiting to pull their submerged bodies out of the earth on All Hallows Eve and terrorise coastal walkers like us… 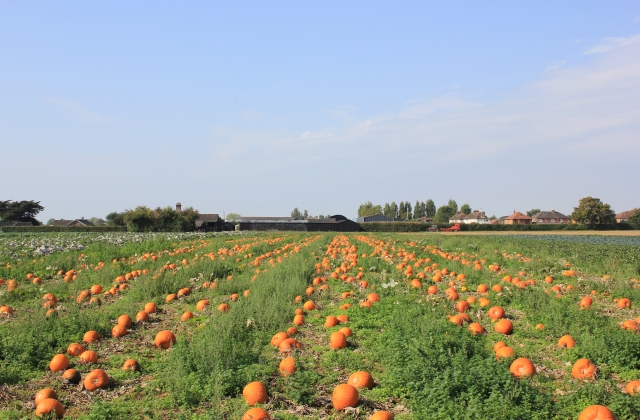 And did I mention the cabbages? 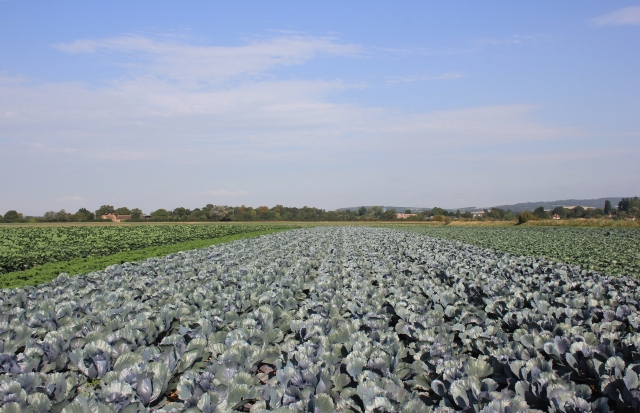 The silver sheen on the leaves with their purple veins was stunning. 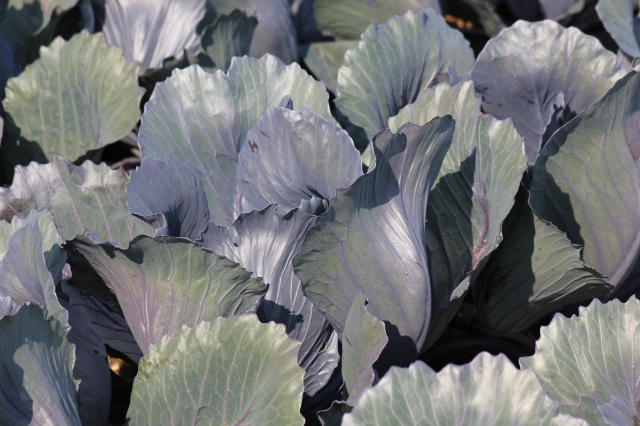 All too soon the farmer’s fields came to an end.  We were entering the village of Chidham.

Walk #60 Statistics (of which this post forms the second part):

2 Responses to 60b – Bosham to Chidham