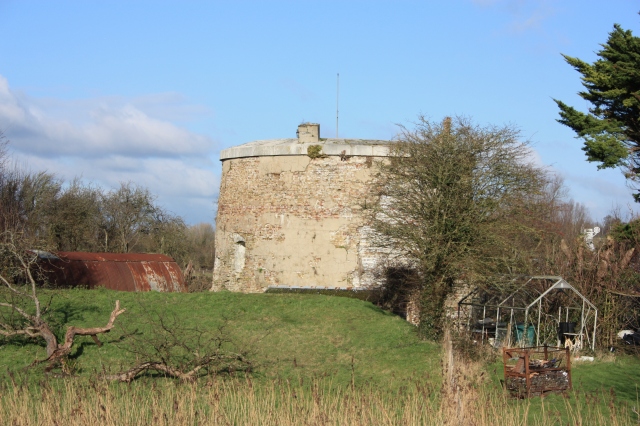 We crossed the Brede Sluice and turned into Harbour Road, which lead to Rye Harbour, a village in its own right.  The road ran alongside the River Brede for a short distance.  On the opposite bank houses on the outskirts of Rye backed on to the river.  I image that the inhabitants spend many lazy afternoons on their terraces in the summer months, watching boats slowly make their way up and down the river, and listening to the ring of the ropes flapping against their masts in the wind. 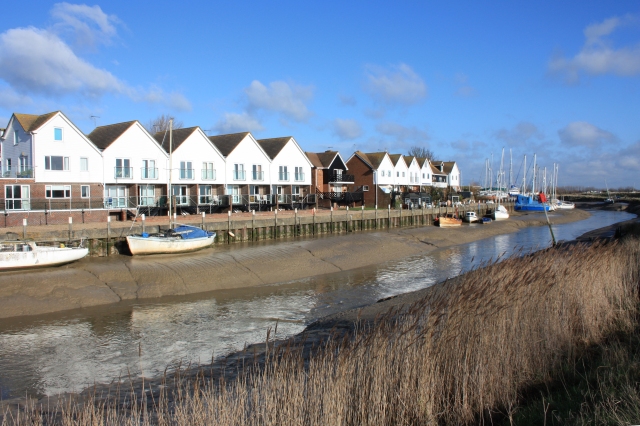 between Rye and Rye Harbour, Harbour Road is lined by industrial premises of various types.  As the industrial uses give way to residential, on the edge of the village, there stands the Church of the Holy Spirit.  This is a gothic church, built in 1849.  The graveyard is worth visiting; it is home to a large memorial. 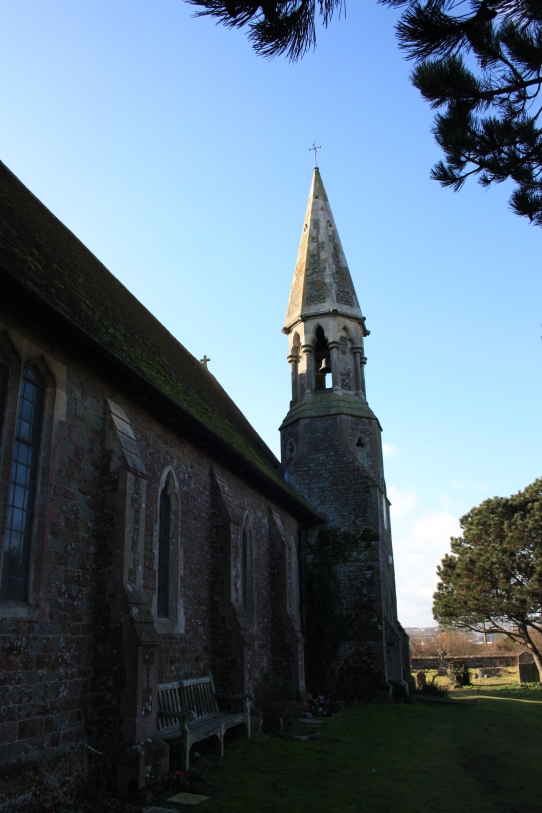 On 15 November 1928, a Latvian steamer collided with a German ship off Dungeness.  The lifeboat crew stationed in Rye Harbour were called, and at 6:45am they launched their lifeboat, the Mary Stanford.  The trip to the lifeboat house itself was over a mile from most of the mens’ houses; they then had to haul the lifeboat over the shingle by hand.  The storm was so bad that they did not see the flares which had been fired to recall them, for the steamer’s crew had already been rescued by the German ship.  For four hours the lifeboat struggled on the seas, but with no let up in the weather the crew decided to turn back for home.  It was on their way back that a huge wave capsized the boat, with the loss of all 17 men on board.  It was the worst disaster in British lifeboat history.  The size of the memorial in the graveyard speaks volumes about how devastated this small village was by the loss of so many of its number. 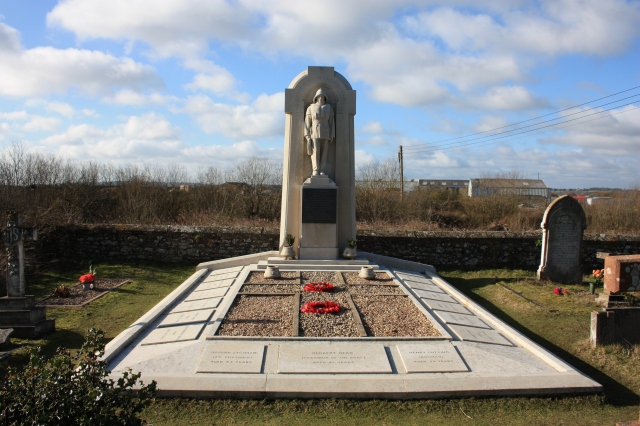 Several of the men on board the Mary Stanford were related; the coxswain had his two sons on board.

The inscription reads, “We have done that which was our duty to do”.

We walked out of the graveyard and turned south on the road, towards the sea.

Walk #43 Statistics (of which this post forms the third part):