Our walk today started along an embankment of the River Swale at Sittingbourne.  We picked wild blackberries and ate them as we went.

We passed the Elmley Ferry, one of three ferry crossings that used to provide a service over to the Isle of Sheppey.  All three crossings stopped operating many years ago.  It was at the Elmley Ferry where James II was arrested by fishermen in 1688 when he was trying to flee England.

By the shore were two old wrecks, both wartime minesweepers. 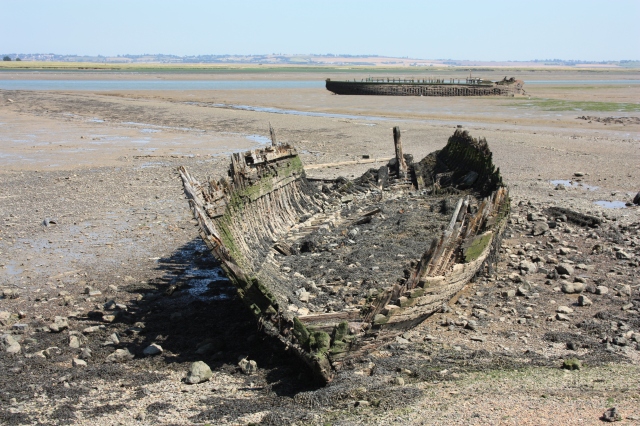 We looked at the second boat in the distance and marvelled at its beautiful state of dereliction.  We walked out along the ferry causeway to to get closer, but the mud was too deep. 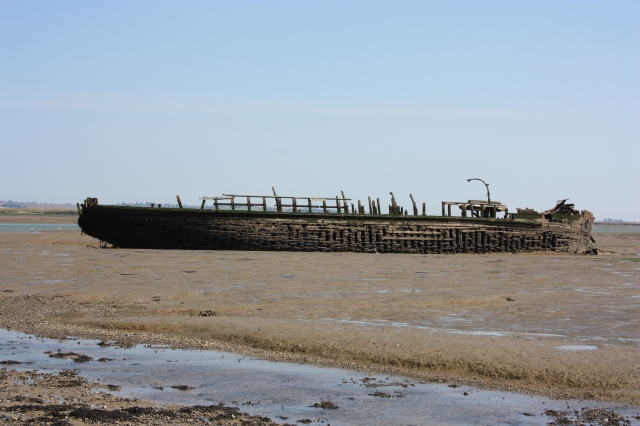 Its timber skin was slowly peeling away, revealing the boat’s whalebone-like skeleton underneath.  The sun glinted off the waters of the River Swale behind and winked at us from between the gaps in the wood. 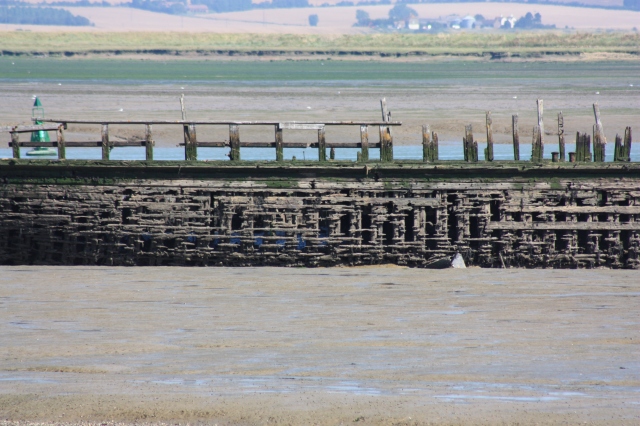 We carried on, reaching Conyer, a beautiful weatherboarded village which presented its best side to us as we approached. 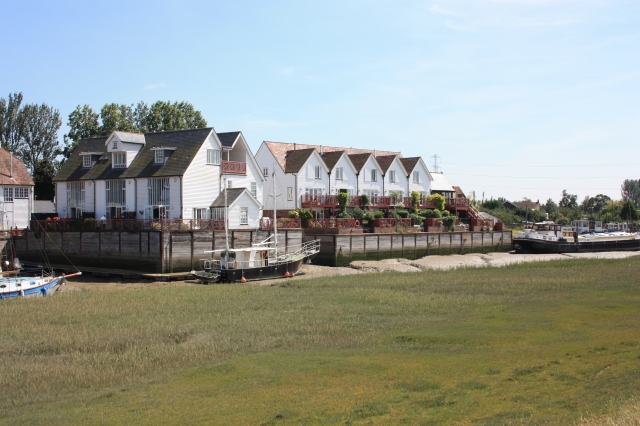 We stopped at The Ship for a quick drink before continuing.  It was a well-kept pub with good beer and traditional pub games. 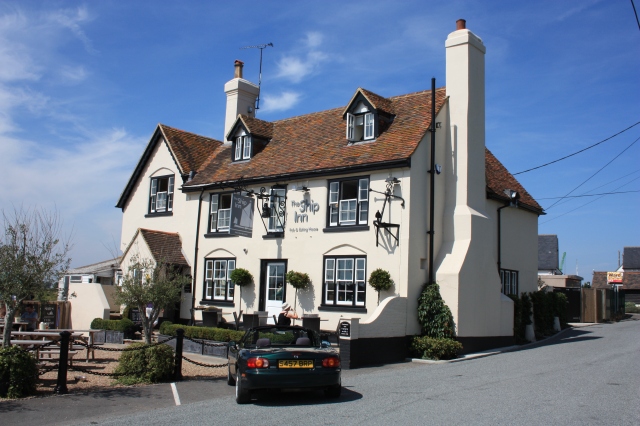 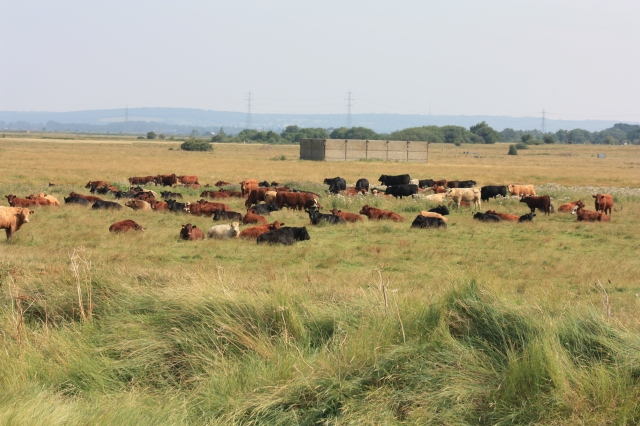 We walked alongside apple and pear orchards. 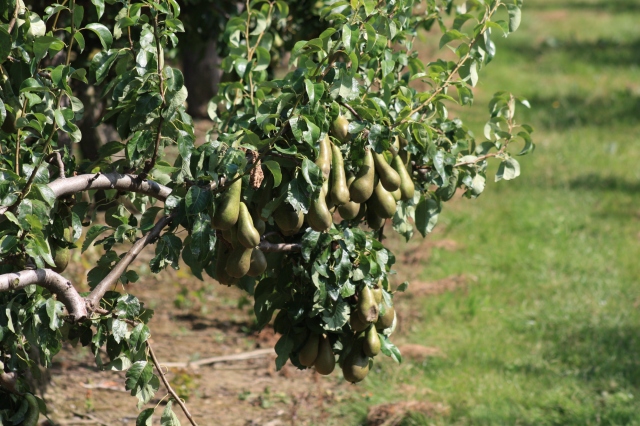 We saw naked fields with bales of hay in them, standing alien as they awaited collection. 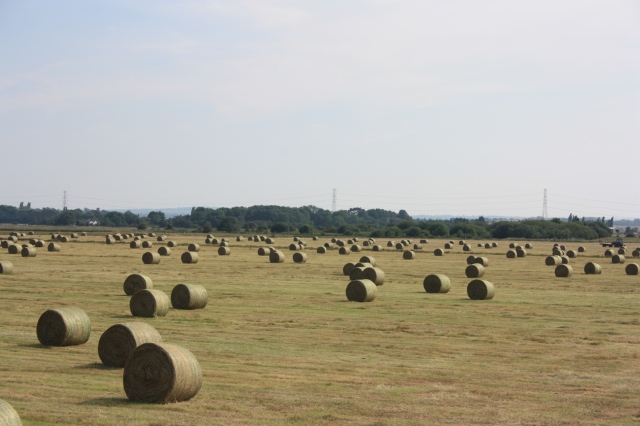 Just short of Faversham we passed the site of the Explosives Loading Company.  On 2 April 1916 some empty sacks caught fire, a very dangerous thing in the middle of an explosives factory.  At first an attempt was made to extinguish the fire, but it was out of control.  The factory manager ordered everyone to leave, but as they did so there was a massive explosion.

The blast was so great that in Southend, 13 miles away across the Thames Estuary, windows were blown in.  Even people in Norwich felt it, 90 miles to the north.  It left a crater 20 feet deep and 40 feet wide.  Fifteen tons of TNT and 150 tons of ammonium nitrate had blown up.  109 men and boys were killed, including the whole of the Works Fire Brigade.  Another seven were killed by subsequent smaller explosions.  Many were buried in a mass grave in Faversham.  Seven bodies were never recovered, and were assumed to have been atomised by the explosion. 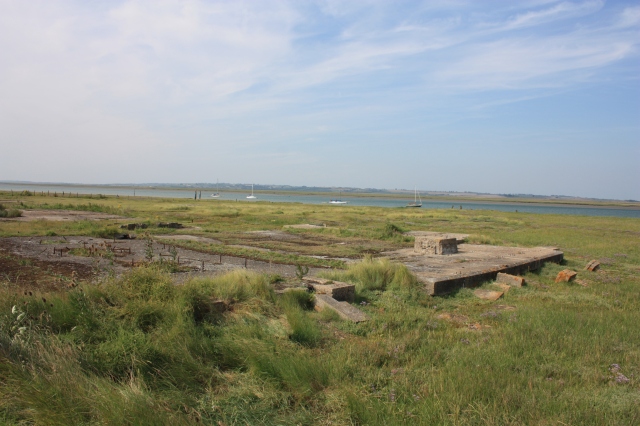 We walked on and were met by anchored boats outside Faversham.  In the distance we saw the town of Seasalter and its beaches. 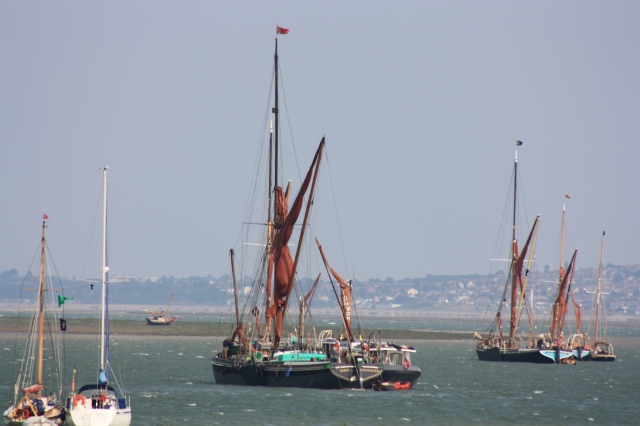 We walked passed the Harty Ferry, another disused ferry which used to provide a crossing service to the Isle of Sheppey.  We looked across to the Ferry Inn on the other side, where we had walked just over a month ago. 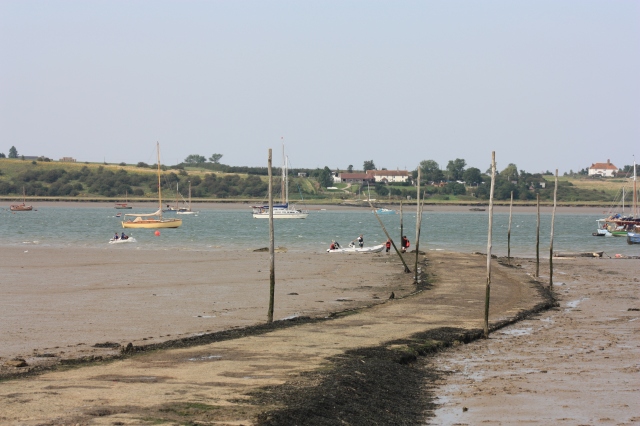 We turned south into Oare, on the outskirts of Faversham, ending up at The Castle pub.  The very friendly staff told us they didn’t do food on Saturdays.  But they had hosted some competition or other that afternoon and so gave us a heaped plate of sandwiches, pizza and sausage rolls for free. 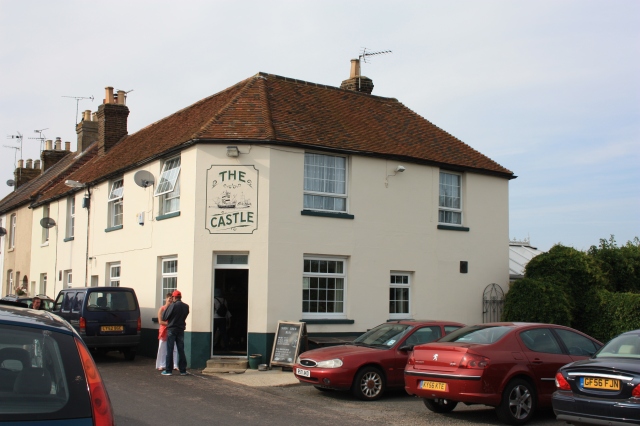 6 Responses to 27 – Sittingbourne to Faversham